Phenix Hall was built in 1855. It served as the banquet hall for the Phenix Hotel which was located where CVS is today. There was an enclosed bridge/walkway over what had been Phenix Avenue, now discontinued as part of the recent downtown reconstruction project. There was also a stairway up to the third-floor hall from Phenix Avenue.

The history of Phenix Hall and the City of Concord are closely intertwined. It was the most prominent meeting space in the city for events of all kinds. From its original construction in 1855 until the opening of what is now the Capitol Center for The Arts in 1927, Phenix Hall was the city’s most important place where the community could gather.

In 1860 Abraham Lincoln gave a rousing speech about the controversial and historic issues of slavery and the possibility of a civil war. Mr. Lincoln’s speech had been advertised as a “Grand Republican Rally!” March 1st, at 1:30 PM at Phenix Hall.

According to Elwin L. Page, who detailed Lincoln’s New Hampshire trip years later, “Probably the Lincoln party went directly from the station to their hotel, the Phenix… This hotel was chosen because Lincoln’s time in town was to be brief; it was next door to the hall and near to the station. Moreover, the Phenix had years before been the congregating place for the Whigs, and its political atmosphere was right.” The hall itself was on the third floor of a building just south of the hotel, across an alley. Unfortunately, no transcript of his speech has survived.

Some years later, Edwin Wilkes Booth, the elder brother of John Wilkes Booth, President Lincoln’s assassin, and a Shakespearean and vaudeville actor performed on the stage at Phenix Hall. 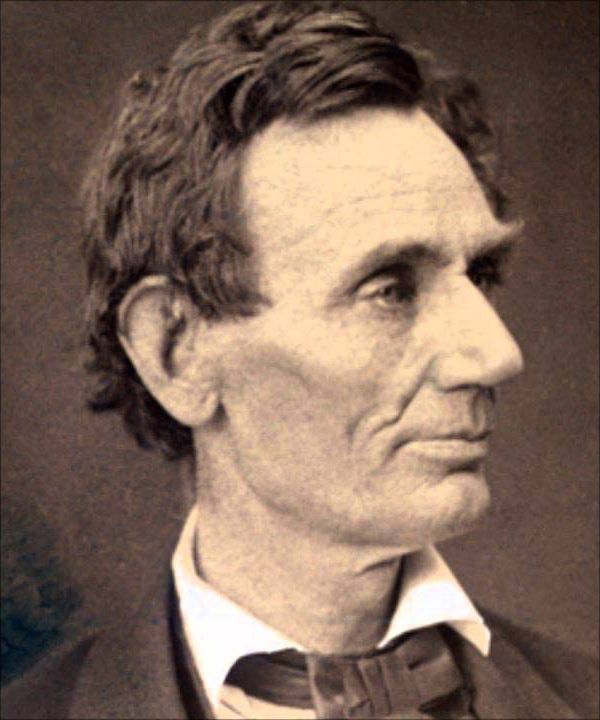 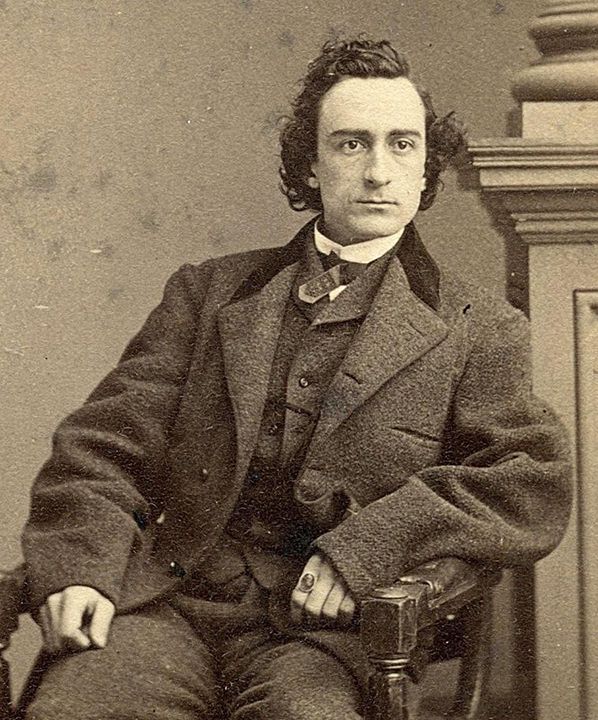 In 1893 there was a great fire at Phenix Hall which destroyed most of its interior. It was rebuilt and opened in 1895 as the “New Phenix Hall.” In the late 1890s, the first-floor occupants included Kimball, Corser & Powell, a clothing store at 36 North Main Street; Fred Reed & Co. Grocers, and Thompson & Hoague's hardware store at 42 North Main. Corser & Powell were still at 36 N. Main until at least 1914. 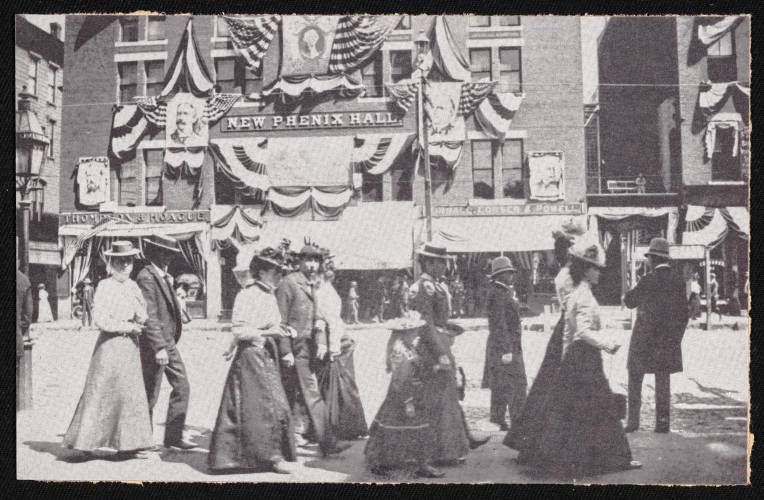 In 1912 Theodore Roosevelt gave a speech in the New Phenix Hall. But whether it was political speeches, theatrical presentation, concerts, dances, horticultural fairs, boxing matches, or parties and special events of all sorts, Phenix Hall was the place the community of Concord gathered. Commercial occupants included various clothing stores. Weston L. Fickett & Co., Jewelers were located at 38 North Main from 1913 into the 1930s. After the 1927 opening of what is now the Capitol Center for the Arts, a larger venue that seated thirteen hundred people, Phenix Hall had competition as a community gathering hall. 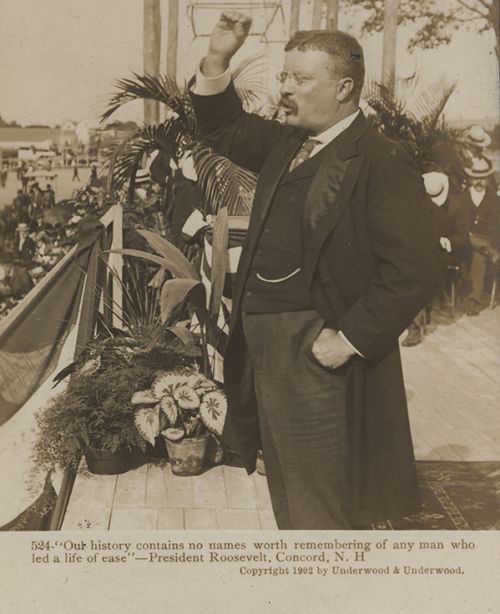 In the 1956 another fire destroyed the top floors of the Phenix Hotel along with the covered walkway connecting the hotel with Phenix Hall. With the access to the building lost in the fire, Phenix Hall went silent with no real entrance to the building. Thompson & Hoague's hardware store occupied part of the building until the 1960s.

In the 1960s, Jacob Ciborowski acquired the building and added the current elevator and stairwell shortly after he purchased it. At that time, there was no real plan in place to take advantage of its new access. Elliott's and a Sherwin Williams paint store occupied the first floor in the 1960s and 70s.

In the 1980s Van McLeod, who later became New Hampshire’s Commissioner of Cultural Resources, started a performing arts company called Higate Productions in Phenix Hall. Van also started Concord’s First Night, celebrated on New Year’s Eve. During the many years First Night was in existence, Phenix Hall remained one of its many venues used for performances on New Year’s Eve.

Since the 1956 fire, the Hall has lacked a second means of egress. There are also with many other code issues, drastically limiting its use. For the last decade At Om Yoga Studio called Phenix Hall, it's home before moving at the end of 2018 to facilitate plans for the revitalization of Phenix Hall.

This email address is being protected from spambots. You need JavaScript enabled to view it.
(603) 225-7737