HereInNH.com - A Website about Restaurants, Bars, Breweries and Events in New Hampshire, has written an article and produced the following video about our Phenix Hall project. Please take some time to visit their site, it is filled with great things happening in New Hampshire.

Outline of the project scope and major components.

I. Design and construction of a new addition in Phenix Avenue which the city discontinued as part of the Main Street Project. This addition would be the new access for the building, including new elevators and stairs. The front and back of this addition will be primarily glass to contrast with the historic look of Phenix Hall. There will also be a lobby space created on both the main hall level as well as the balcony level allowing people to mingle before entering the back of the hall as you traditionally do in a theatre. The glass front will enable people on Main Street to see the excitement of each event from Main Street. Building this new addition will allow for the demolition of the existing elevator and stairwell which will restore valuable space back into the main hall as well as restore the full curve of the balcony and its seating.

II. A deck at the balcony level for outside seating looking east toward the river. This will also be an enticement for cars on Interstate 93 to come see what downtown Concord has to offer.

III. Bring the building into full compliance with the life safety code. This includes the construction of another stair tower in the southeast corner of the building for a second means of egress and installing full sprinkler and fire alarm systems for the entire building. These improvements will allow the occupancy to increase from the current 100 people to 500 people.

V. Addition of a full kitchen in the east rooms.

VI. Renovation of the second-floor bathrooms for the hall’s use.

VIII. Extensive restoration work throughout the entire hall while retaining its original character. Included in the restoration will be the installation of the very large vintage antique bar on the east wall of the hall. 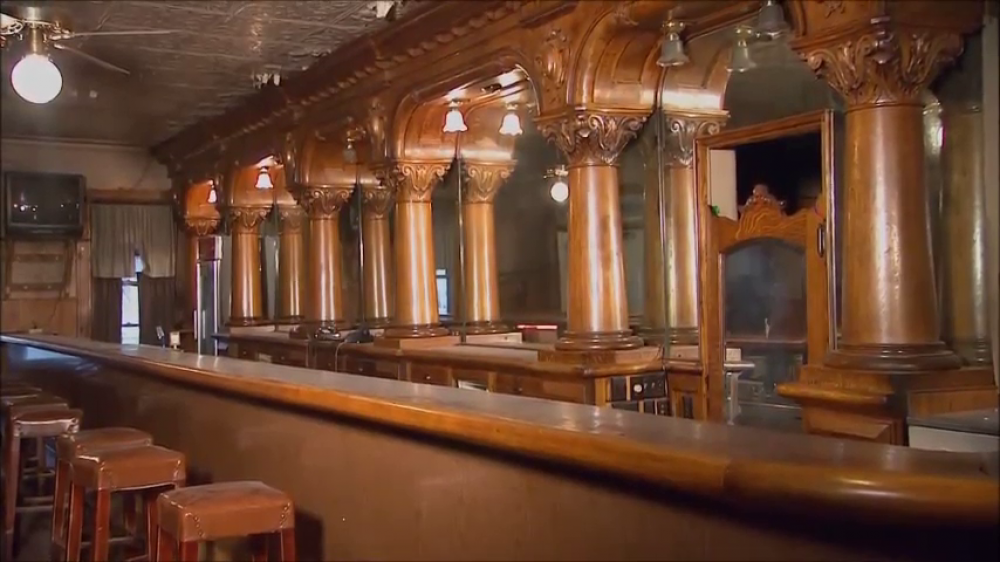 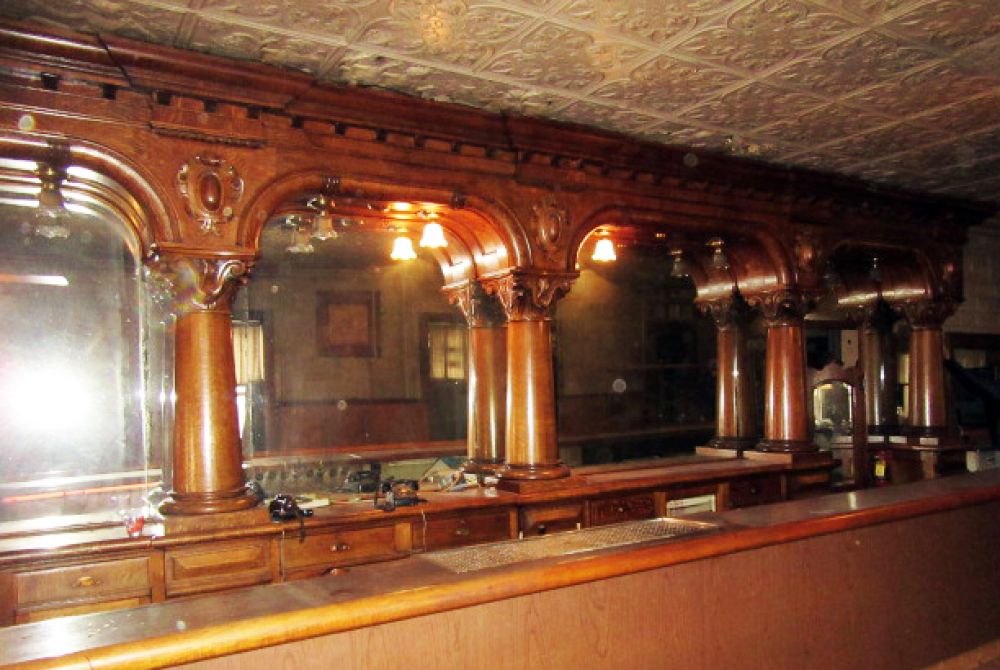 Another View of Main Bar in Phenix Hall 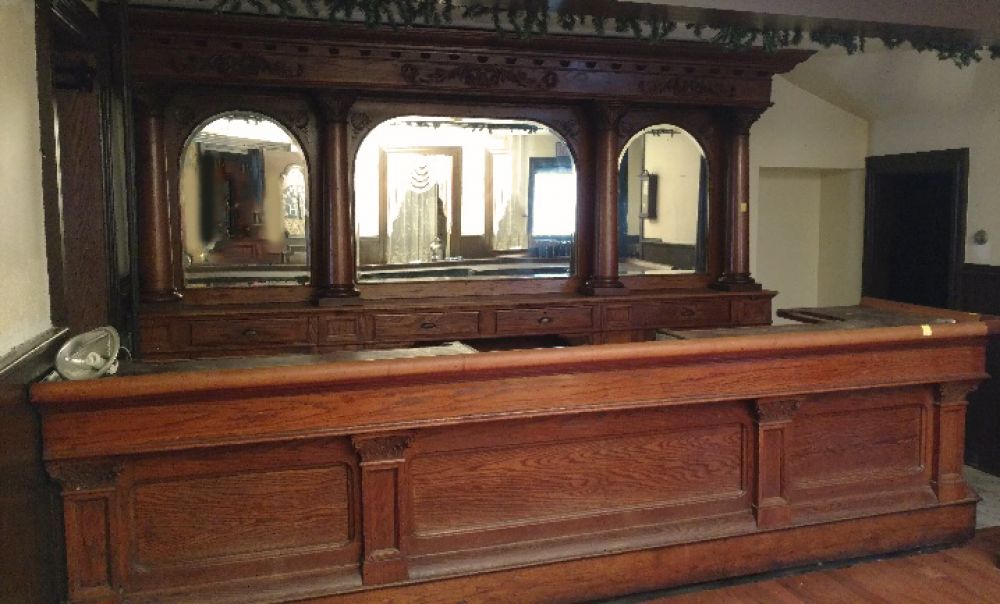 Video of the Main Bar 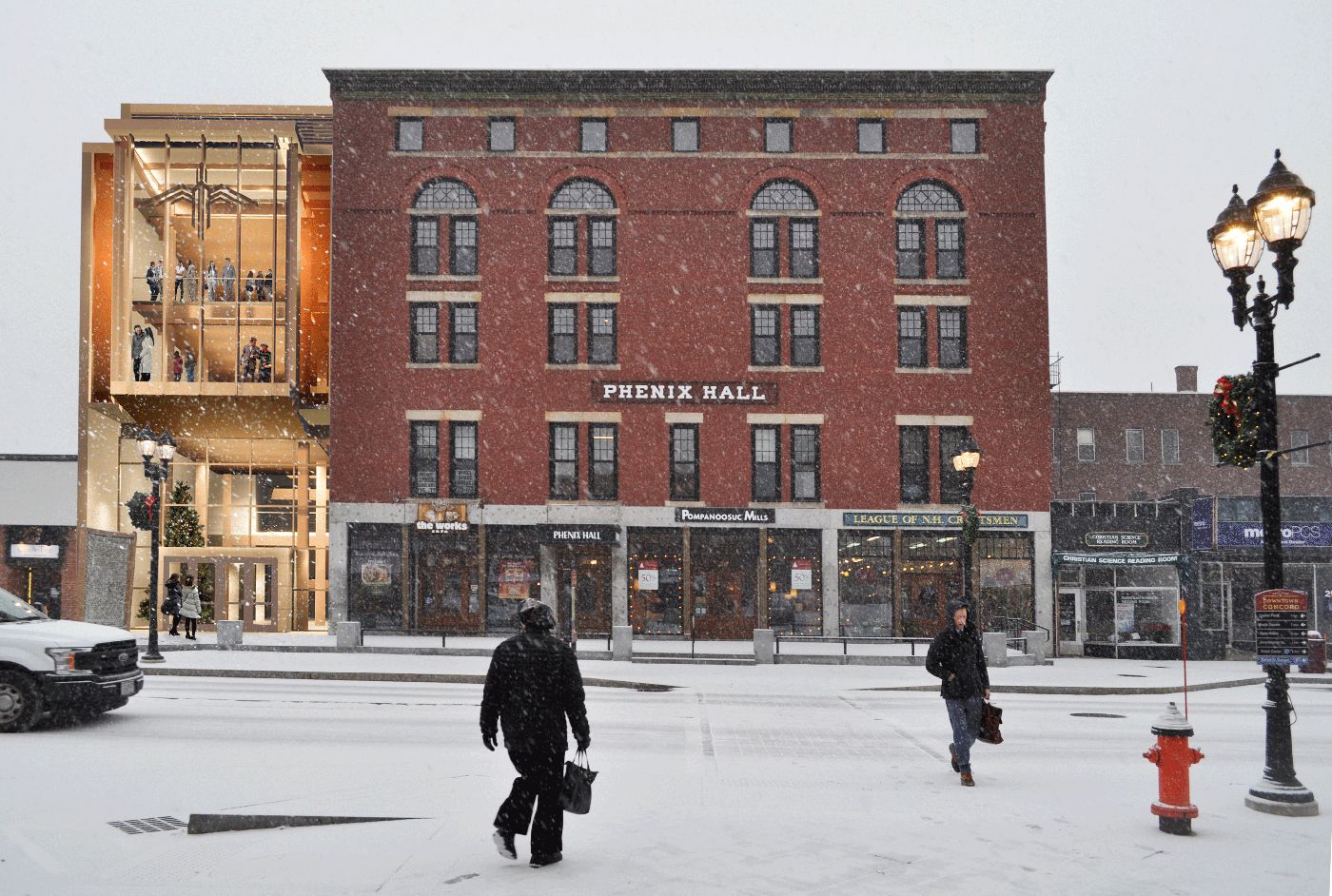 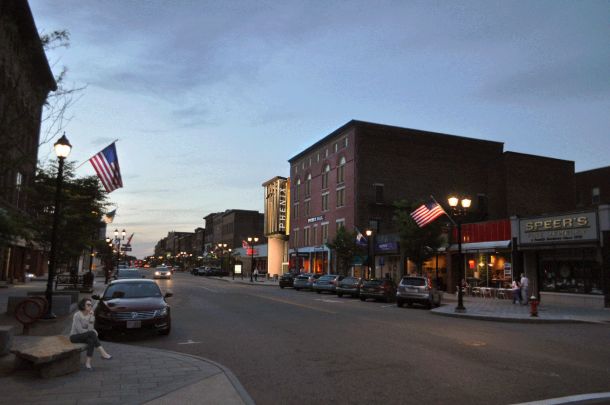 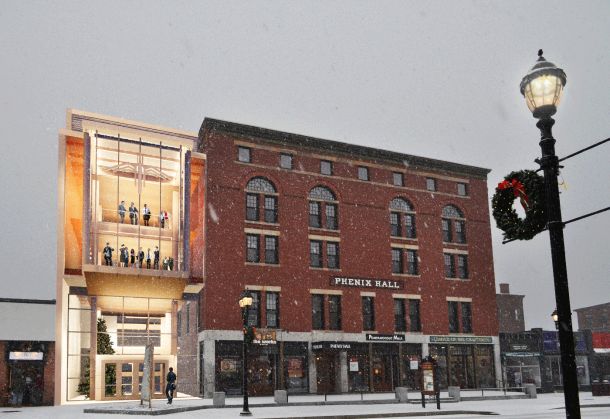 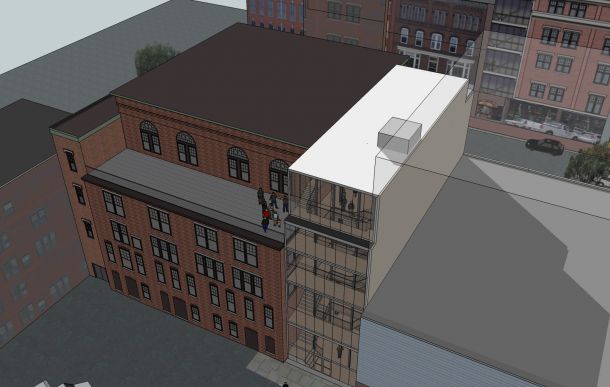 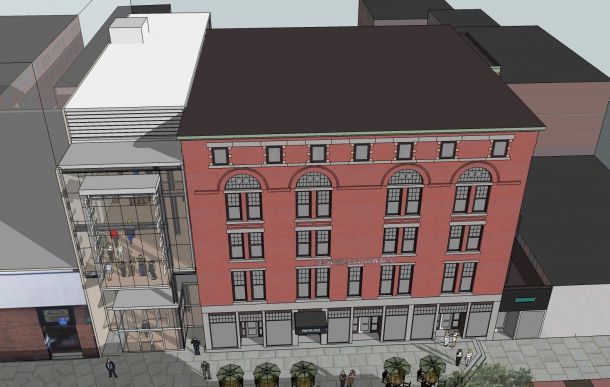 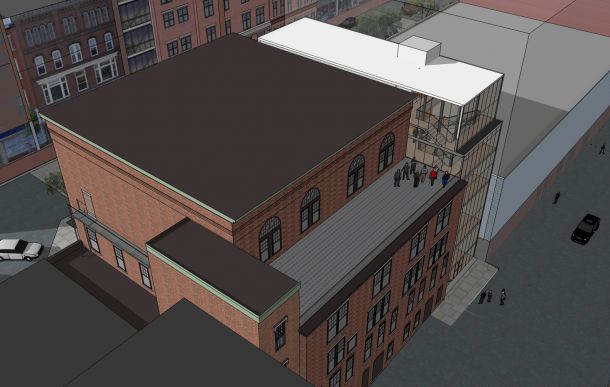 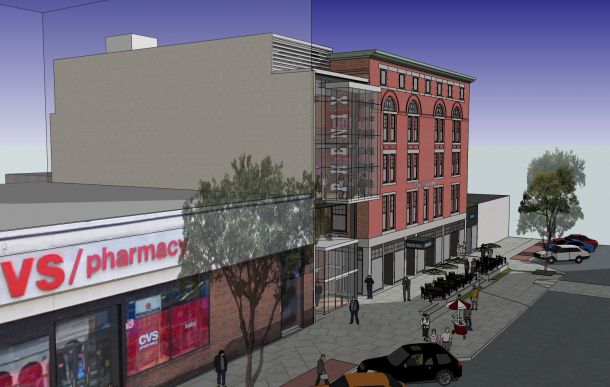 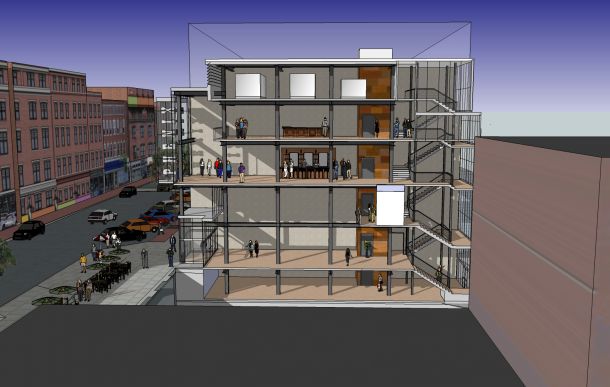 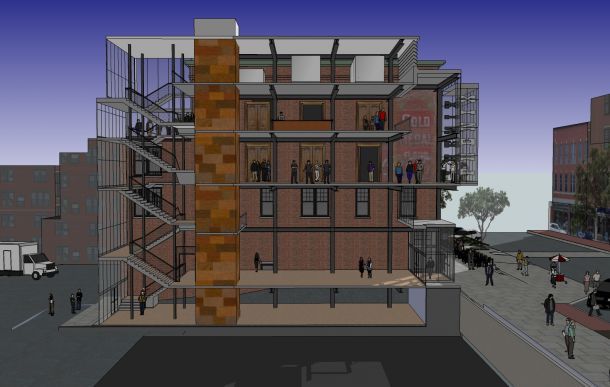 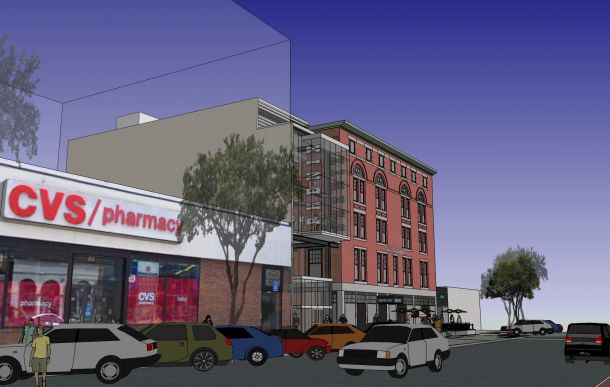 This email address is being protected from spambots. You need JavaScript enabled to view it.
(603) 225-7737